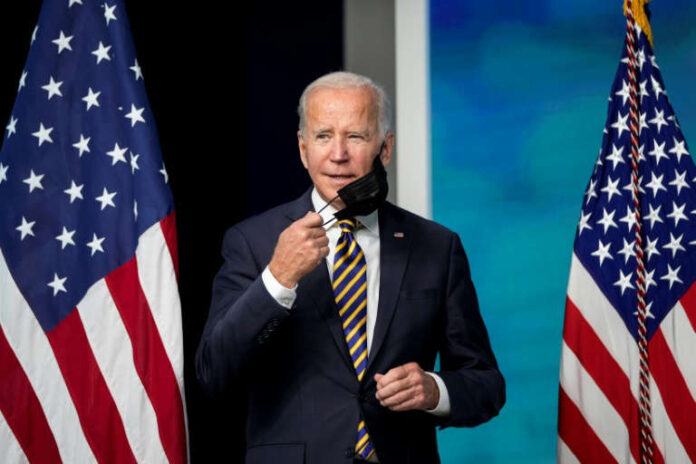 US President Joe Biden signed into law Thursday a bill to lift the nation’s borrowing authority, averting the threat of a first-ever debt default — but only for a few weeks.

On Tuesday the Democratic-controlled House of Representatives voted along party lines to pass the stop-gap $480 billion hike, which advanced from the Senate last Thursday after weeks of heated debate.

Without this increase in the debt limit, the Treasury warned that the federal government would be incapable of securing and servicing loans after October 18. This would have reverberated around the world as an economic catastrophe.

This increase in the debt ceiling “is expected to be sufficient to allow the Federal Government to continue to meet its full commitments through early December,” the White House said in a one sentence statement announcing Biden signed the bill.

The new arrangement merely kicks the can down the road, possibly to complicate another major funding deadline — a shutdown that would begin from December 3 when the government’s coffers theoretically run out.