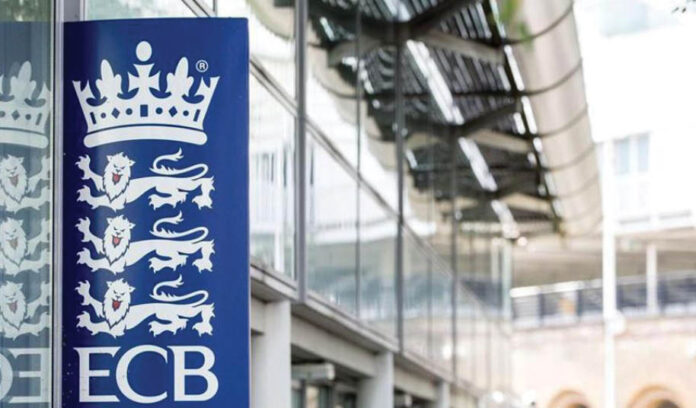 ECB cite player and staff well-being, “increasing concerns about travelling to the region”
islamabad
The England Cricket Board (ECB) on Monday announced that it was canceling its men’s and women’s cricket teams’ tour to Pakistan days after New Zealand abandoned its trip citing ‘security concerns’.
“We understand that this decision will be a significant disappointment to the PCB, who have worked tirelessly to host the return of international cricket in their country. Their support of English and Welsh cricket over the last two summers has been a huge demonstration of friendship. We are sincerely sorry for the impact this will have on cricket in Pakistan and emphasise an ongoing commitment to our main touring plans there for 2022,” read the official ECB statement.
The men’s side were due to play two Twenty20 internationals on October 13 and 14, with the women playing three one-day internationals on October 17, 19 and 21.
All the matches were set to take place in Rawalpindi.
PCB chairman Ramiz Raja expressed his disappointment over the decision of England’s cricketing authorities in a tweet. The decision comes after Kiwis flew out of Pakistan on last Saturday, a day after abandoning their eight-match rubber over security threat, which, according to the New Zealand’s media reports, was issued by a global intelligence alliance.
The Black Caps were due to play three one-day internationals (ODIs) and five Twenty20 internationals (T20Is) during their first tour to Pakistan in 18 years. They abandoned the tour as the first ODI was due to start in Rawalpindi on Friday.
In today’s statement, the ECB said the teams had agreed to play two additional T20 World Cup warm-up games in Pakistan in October, adding a short women’s tour with double headers alongside the men’s games.
“The ECB Board convened this weekend to discuss these extra England Women’s and Men’s games in Pakistan and we can confirm that the Board has reluctantly decided to withdraw both teams from the October trip,” read the official statement.
It went on to say that the mental and physical well-being of their players and support staff remains “highest priority and this is even more critical given the times we are currently living in”.