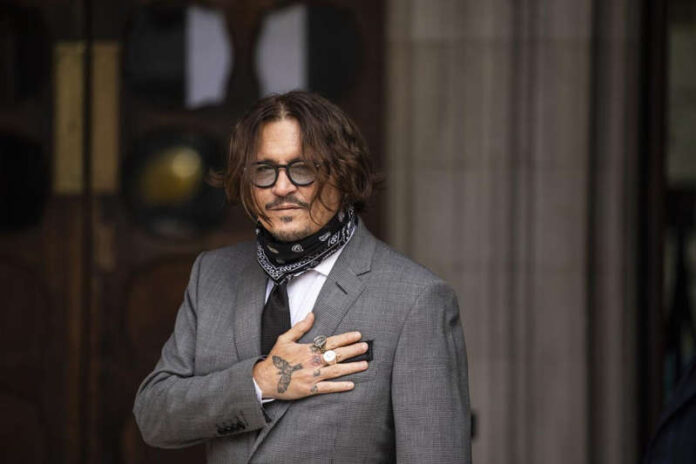 Johnny Depp is set to be honoured with the San Sebastian Film Festival’s highest accolade.

It was announced on Monday (9 August) that the actor will receive the Donostia Award at the festival, which is running 17-25 September.

Festival organisers described Depp as “one of contemporary cinema’s most talented and versatile actors”. The award has previously been accepted by Penelope Cruz, Ethan Hawke, Sigourney Weaver, Viggo Mortensen and Judi Dench.

The news comes after a string of controversies for the Hollywood actor, including his failed libel lawsuit in London against The Sun’s publisher over a 2018 headline labelled him a “wife beater”. A British judge declared that the claim, which related to his ex-wife and fellow actor Amber Heard, was “substantially true”.

Earlier in August, Depp then experienced a rare legal victory, after a judge partially granted a petition by his legal team to force the American Civil Liberties Union to release documents confirming Heard donated her $7m (£5m) divorce settlement, as she pledged to do in 2016.

The fallout from Depp’s failed libel lawsuit led to him stepping away from his role as the villain, Gellert Grindelwald, in the forthcoming Harry Potter spin-off film Fantastic Beasts 3.

Casino Royale star Mads Mikkelsen is set to replace him in the role.