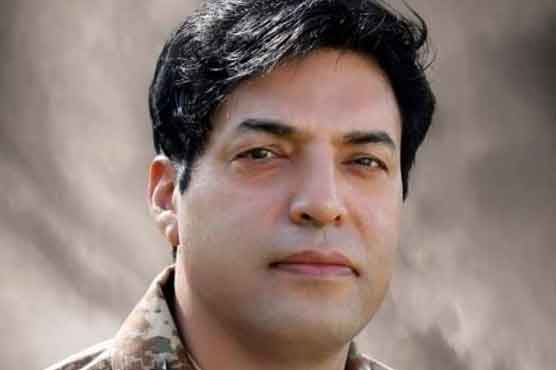 Lt Gen Nadeem Anjum was commissioned in the Light Anti-Tank Battalion of Punjab Regiment. He has diversified experience of command, staff and instructional assignments. The newly-appointed DG ISI is graduate of Combined Arms Centre UK, Staff College Quetta, Advance Staff Course UK, NDU Islamabad, APCSS USA and Royal College of Defense Studies UK. He holds a Master degree from King’s College London and NDU Islamabad
Lt Gen Nadeem Anjum has vast experience of command in conventional as well as sub-conventional threat environment. He commanded an infantry brigade in South Waziristan Agency, an infantry brigade in Kurram Agency and Hangu during Op Zarbe Azb and he was IGFC Balochistan during Op Raddul Fasad.
He has been an instructor at PMA, Staff College and NDU. He has been Commandant of Staff College, Quetta. He has also been Chief of staff of 5 Corps. His last assignment was Commander 5 Corps, Sindh. Lt Gen Anjum is keen runner and enjoys playing basketball and cricket.