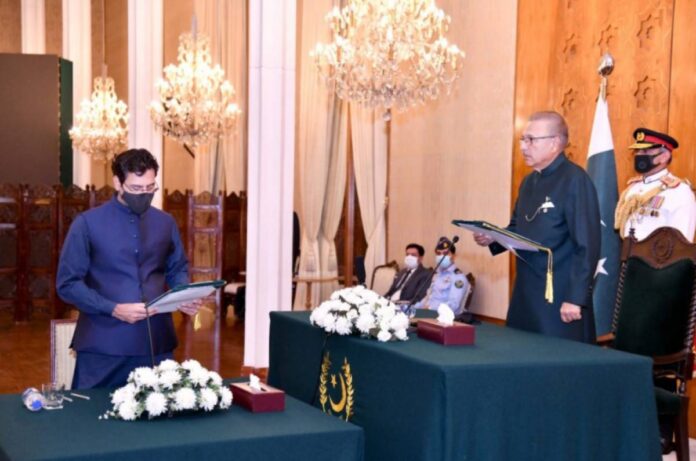 The swearing-in ceremony was held at the President House. The President administered the oath to him. It is pertinent to mention here that the decision to make Chaudhry Monis Elahi a federal minister was taken in a meeting chaired by Prime Minister Imran Khan.

Chaudhry Monis Elahi, the central leader of PML-Q, has been given the portfolio of Ministry of Water Resources. Dr Shahbaz Gul, Special Assistant to PM Imran Khan for Political Relations, welcomed Chaudhry Monis Elahi to the post of Federal Minister. = DNA