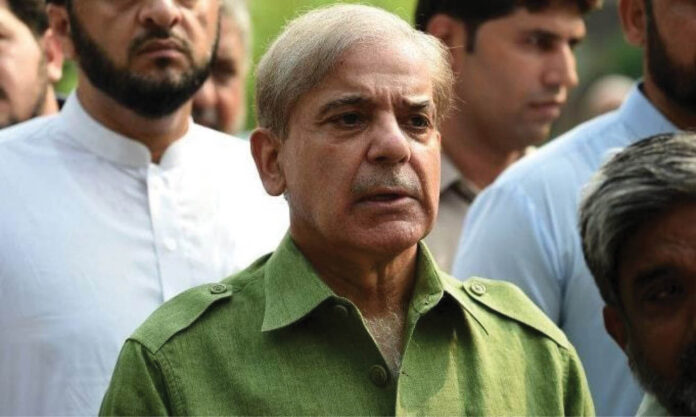 PML-N president Mian Shahbaz Sharif while declaring increase in the taxes and the prices of petroleum products and electricity mini budget has said what he had said in budget speech had proved true.

He held inflation, unemployment and economic destruction is already on the highest level of the history. Government has dropped a new bombshell.

He underlined Imran Niazi is sacrificing nation and economy on the altar of IMF. The government which had blindly followed IMF conditions has not cared for the national interest. Imran Khan is taking such steps which lead to accelerate the pace of inflation. Then he complains that the people are not understanding the reason behind rise in inflation. Nation is fully understanding what is being done with them.

He underlined that Imran Khan is working for IMF rather than for the people and the country.

Such large scale inflation is creating problem for economic viability, he said adding it is not good omen for the people; We reject increase in the prices of petroleum products and electricity. Government should withdraw this tyrannical decision. Imran is corruption and incompetent ruler.

Shahbaz in ‘deep pain’ over martyrdom if two soldiers