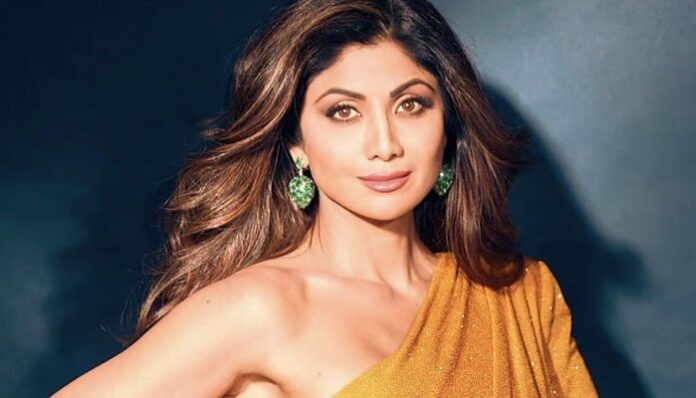 Mumbai – September 2 (Online): Popular Indian actress and TV show host Shilpa Shetty is reportedly planning to separate from her husband Raj Kundra, who was arrested by the crime branch of Mumbai police for allegedly making and distributing pornographic content.
According to IBT, the Super Dancer judge has decided to part ways from Kundra after his arrest in producing and distributing pornographic content case.
“Raj Kundra’s troubles aren’t going away in a hurry. On the contrary, they seem to be multiplying every week. The disclosure of Raj Kundra’s alleged link with adult content came as much a shock to Shilpa as to the rest of us. She had no clue that the diamonds and duplex were coming from nefarious resources,” as per Bollywood Hungama reported.
As far as Kundra’s assets are concerned, Shilpa does not want anything to do with his wealth. The actress earns sufficiently on her own.
“She won’t be touching a penny of Kundra’s assets, from what we know. She earns a substantial amount of money from judging reality shows. She has let it be known in the film industry that she is looking at more film roles after Hungama 2 and the unreleased Nikamma,” said the report.
Last week, the actress had shared a post on her Instagram Stories reading, “We can’t push the ‘pause’ button on our lives. Every day counts, whether we’re doing our best or our worst. Even if we could call a time out when life becomes stressful, would we really want to? Our life’s clock keeps ticking no matter what.” She added, “The only thing we truly have is time. Better to live every moment than to lose it forever. As much as I may want to call a time out, I will live every moment as fully as I can.”