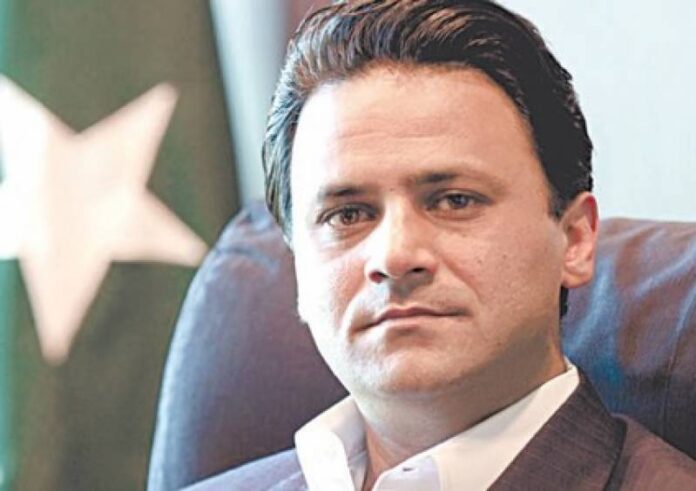 Special Advisor to PM on Energy Tabish Gauhar has resigned from his office.

“Whilst the challenges in the energy sector are manifold, I have no doubt that under the able leadership of Hammad Azhar, the MOE team will continue to stay the course on structural reforms,” he tweeted on Tuesday.

Sources said Prime Minister (PM) Imran Khan was not satisfied over his performance and he had sought his resignation from him.

Hammad Azhar informed the PM about the facts in this regard. He made it clear on PM that he could no more worth with Tabish Gauhar.

Upon it Imran Khan contacted Tabish Gauhar and demanded resignation from him.