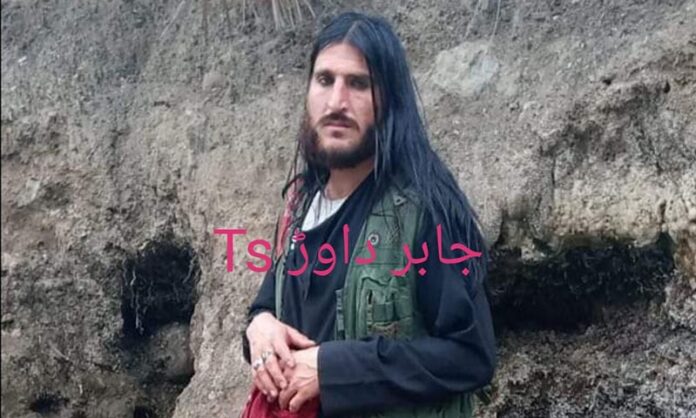 The Inter-Services Public Relations (ISPR) said that security forces and terrorists exchanged fire last night in the area during which the two militants were killed.

They were identified as commander Rasheed alias Jabir and Abdul Salam alias Chamtoo.

Weapons and ammunition were recovered from the killed terrorists, the ISPR said. The two had been actively involved in terrorist activities in the area, it added.

TTP attacks on Pakistan soil have of late seen an uptick.

The previous PTI government and the TTP had agreed to a month-long ceasefire to hold talks last year. However, the militant group had declined to extend the ceasefire after the one-month period ended, accusing the government of failing to honour the decisions reached earlier.

On March 30, the TTP announced the launch of Operation Al-Badar against law-enforcement agencies, which led to a surge in its attacks in tribal districts, southern region and other parts of Khyber Pakhtunkhwa.

Last month, two TTP militants were killed in a raid in Dera Ismail Khan. They were identified as Khalil and Ehsan.

The police had said the slain terrorists were involved in attacks on security forces and several other sabotage activities, including an attack on a police mobile van, in which five policemen were martyred and seven others were injured.

Meanwhile, two TTP sources told AFP last week that the group had extended a ceasefire with the government, agreed for the Eid period, till May 16 to hold peace talks.

A TTP letter outlining the truce told fighters “not to violate the decision taken by the central command”.

Both sources said a team of Pakistani mediators has travelled to Afghanistan to meet the TTP leadership for talks facilitated by the Afghan Taliban.

However, Islamabad has not yet commented on the matter.