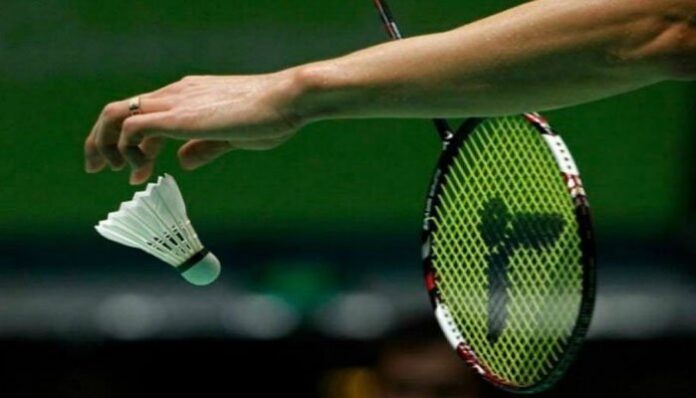 PESHAWAR
The All Pakistan Zone B Inter-University Badminton Championship under the aegis of Islamia College Peshawar with the collaboration of the Higher Education Commission here at Hayatabad Sports Complex on Tuesday.
Provincial Minister for Higher Education Kamran Khan Bangash formally inaugurated the Championship in which a total of 13 University teams from all across Khyber Pakhtunkhwa are taking part.
President Pride of Performance Dr. Abasin Yousafzai, Vice Chancellor Iqra University Prof. Dr. Shah Jahan Khan, Islamia College University Vice Chancellor Prof. Dr. Gul Majeed Khan, Director Sports Integrated Districts Pir Abdullah Shah, Director Sports Female Games Miss Rashida Ghaznavi, Administrator Hayatabad Sports Complex Shah Faisal, Director Sports Islamia College University Ali Shah Hoti, President Alumni Aurangzeb Khalil, Director Admission Amir Khan, international badminton coaches Hayatullah and Nadeem Khan and other personalities were also present.
Police band performed national songs and played the national anthem. Provincial Minister for Higher Education Kamran Khan Bangash said that the provincial government is paying full attention to the promotion and development of sports, thanks to which the players of the province are shining the name of the country and the nation not only at national but international levels.
He said there is no dearth of talent in the students of the higher education institutions all across Khyber Pakhtunkhwa.
He said the government is keen to provide healthy sports facilities to the players at school, college and universities levels and that is why it developed international standard facilities in various education institutions.
The Universities in Khyber Pakhtunkhwa have proved that there is no shortage of talent among the students by winning 14 gold medals in the Kamyab Jawan Youth Games held in Islamabad. The government will continue to encourage athletes at all levels and has been given scholarships so that they stay away from negative activities and spend their time in positive activities, he added. Equipment of international standard is also being provided and it is hoped that in the future our players will achieve great success all over the world.