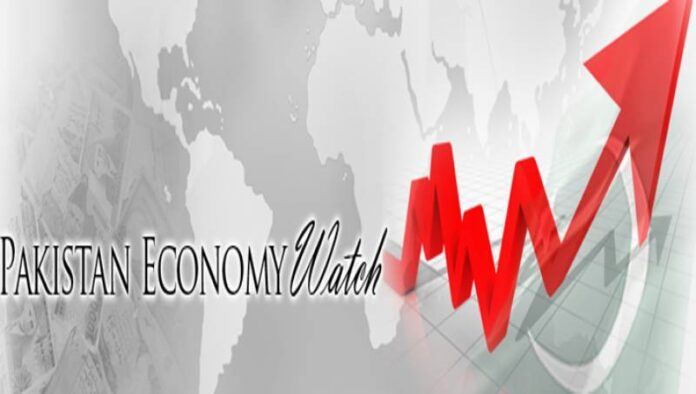 Islamabad March 20 (Online): The Pakistan Economy Watch (PEW) on Saturday said amendments in the State Bank Act will turn the central bank into a financial monster and compromise our sovereignty.
The autonomy of the State Bank of Pakistan (SBP) through an amendment relevant laws will make Pakistan a slave of the international financial institutions, it said.
The SBP will get unprecedented powers, the economy will be in total control of the IMF while the governor of the central bank will act as a viceroy triggering a new era of economic downturn, said Dr. Murtaza Mughal, President PEW.
SBP should be autonomous but it should be answerable to some institutions as unnecessary liberty is unwanted while its role should not be changed, he added.
He said that the masses will never accept hasty decisions that are against the national interests which will devastate the economy.
Dr. Murtaza Mughal said that NAB and FIA can summon prime minister but the amendments will provide immunity to the SBP officials.
Similarly, the Parliament can remove the prime minister but it will not be able to remove the chief of a central bank or hold SBP responsible for anything which is unjustified or against national interests.
The amendments in the SBP Act if enacted will be the beginning of a new era of slavery as all the major decisions will be taken by international institutions, he observed.
Dr. Mughal said that the IMF has been trying such lethal amendments in the SBP Act since decades but all the governments ignored such unfair demands while now the amendments have been approved by the Cabinet after a debate of few minutes.
The Parliament should resist the move as it will compromise Pakistan’s sovereignty and we will become bonded labour.
The reservations of top economists should not be ignored and the government while the opposition should also take it seriously before its too late, he said.