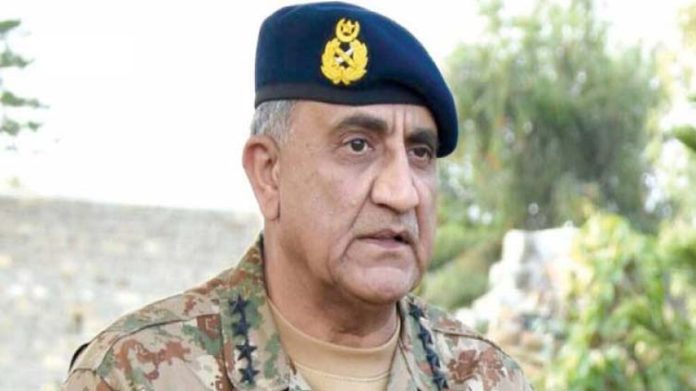 RAWALPINDI
Chief of Army Staff General Qamar Javed Bajwa visited flood hit areas of Balochistan and Sindh Saturday.
The Army Chief reviewed the ongoing relief activities in flood affected areas and met the troops busy in rescue and relief efforts.
Pakistan Army relief efforts have been accelerated as per the direction of COAS.
Up till now 5487 Rat Packets and more than 1200 Tents have been distributed among the flood affectees in all across the country during last 24 Hours.
In order to help the flood victoms 7522 troops of Pakistan Army are currently employed along with 50 Boats whereas 25 Field Medical Camps have also been established where more than 25 thousand patients treated so far. In addition 117 Relief Camps have also been established in all over the country. Army Flood Relief Coordination Centre has been established under Army Air Defence Command with a mendate to coordinate Rescue and relief efforts in syncronization with stakeholders at Army level .
Country wide Army Collection Points are being established to synergize the efforts with respect to collection and distribution of relief items.