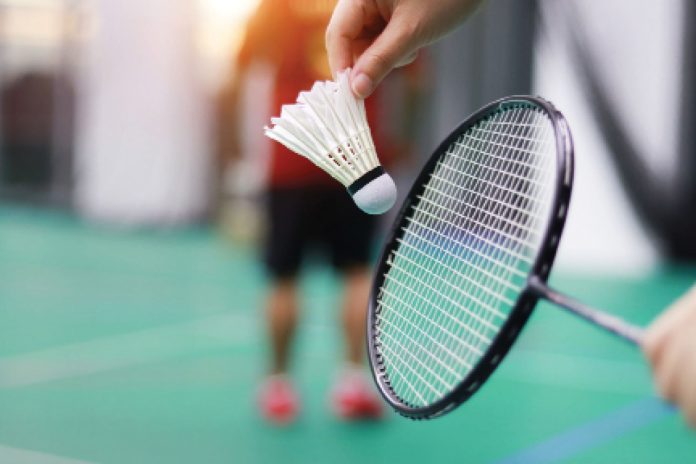 PESHAWAR
Bank of Khyber Junior Boys and Girls Khyber Pakhtunkhwa Badminton Championship will start from June 29 to July 3, 2022 at indoor badminton hall of the Company Bagh, Abbottabad.
Talking APP international badminton player Syed Sadaqat Shah, who also represented Pakistan in the Canadian Open recently, said that all arrangements have been made well in time for the smooth conduct of the Championship, sponsoring The Bank of Khyber (BoK).
He said the BoK Junior Khyber Pakhtunkhwa Badminton Championship will be played in Abbottabad from June 29 to July 3 in collaboration with Khyber Pakhtunkhwa Badminton Association and District Badminton Association Abbottabad.
He said players including boys U17, U19 singles while girls U19 singles and doubles competitions will be contested. In this regard, Syed Sadaqat Shah, Coach Hayatullah and Nadeem Khan called on Abbottabad Badminton Association and Organizing Secretary President Aminul Haq, in which District Badminton Association Chairman Malik Ijaz Goga and General Secretary Muhammad Shakir was also present. Aminul Haq said that the event will be organized in an efficient manner, Malik Ijaz Goga is nominated as Director of the Championship while Muhammad Amjad will act as chief referee.