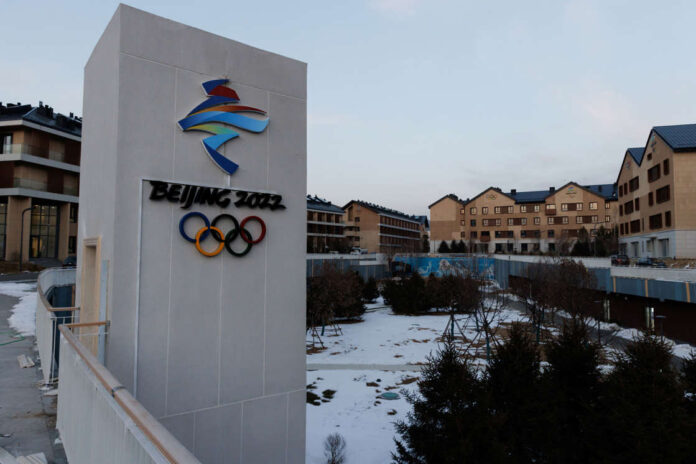 China has reacted angrily to the US government’s diplomatic boycott of next year’s Winter Olympics, as more countries said they would consider joining the protest over Beijing’s human rights record and New Zealand announced it would not send representatives to the Games.

Chinese officials dismissed Washington’s boycott as a “posturing and political manipulation” and tried to discredit the decision by claiming that US diplomats had not even been invited to Beijing in the first place.