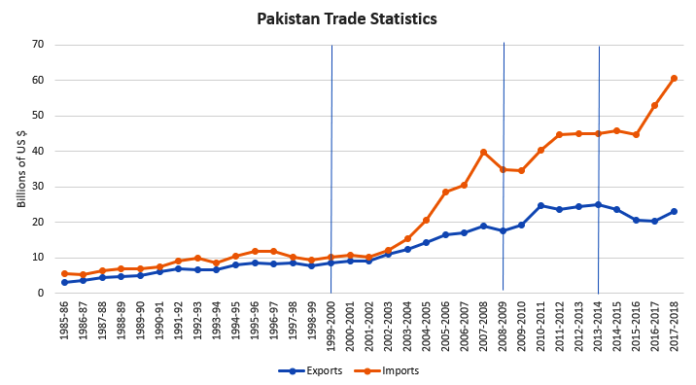 Power sector circular debt and trade deficit should be controlled otherwise it will create problems for the masses and the economy and result in a mini-budget soon after the annual budget, he said.

Shahid Rasheed Butt said that reforms in the power sector is slower than needed which will push circular debt to Rs2.7 billion by the end of this fiscal.

The Power Division has demanded Rs501 billion as a subsidy but the government has decided to pay 330 billion rupees leaving the only option to add Rs 170 billion to the circular debt, he said.