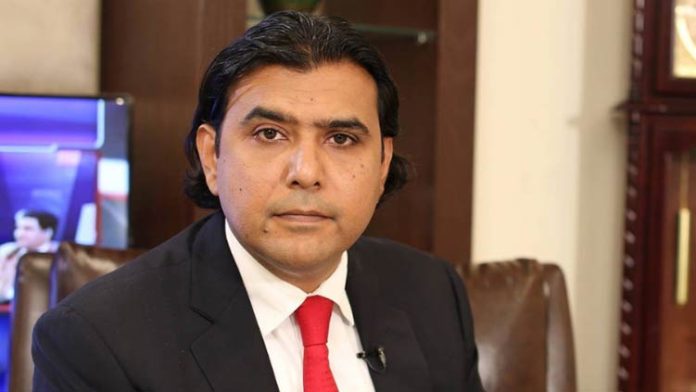 PPP leader and senator Mustafa Nawaz Khokhar while reacting to PML-N defeat in by polls has said it has become clear from by polls that coalition government has lost confidence of people.

He said this in a statement issued here on Monday.

He went on to say it was PPP stance from the very first day that we should go for election immediately rather than pulling down the government. We had also said that government having fresh mandate should enter into deal with IMF.

He held a government which has five years mandate should make tough decisions. It can not happen so that inflation skyrockets and people shower garlands on us.

He underlined that the political parties are still stuck in 90s decade mentally. The by polls has made it clear that coalition government has lost people trust.