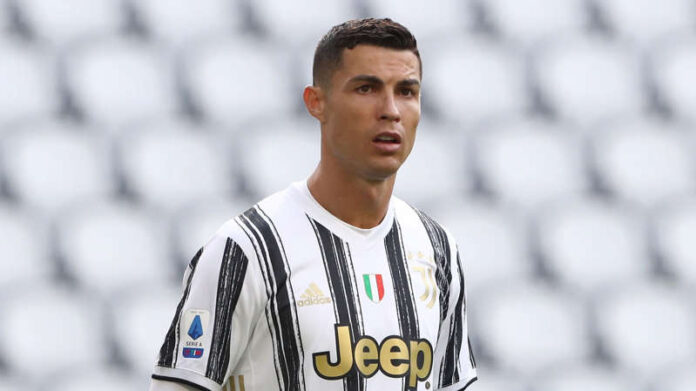 Lisbon
Star footballer Cristiano Ronaldo has said that he wishes to continue playing international football even after the upcoming FIFA World Cup, hoping to represent his country in the European Football Championship 2024, India Today reported.
The 37-year-old five times Ballon D’or winner had recently expressed his likeliness to retire from international football after the World Cup.
However, he now said that he “still feels motivated” to serve the sport a bit longer in the international arena, insisting that his time with the national team is far from finished.
“I hope to be a part of the Federation for a few more years. I still feel motivated, my ambition is high. My path to the national team is not over. We have many quality youngsters. I will be at the World Cup and I want to be at the European Championship,” the publication quoted Ronaldo as saying in his speech at the annual Quinas de Ouro awards ceremony by the Portuguese Football Federation.
There, Ronaldo received an honorary accolade for being his country’s record goal scorer.
The Portuguese forward will be 39 by the 2024 European Championship. He steered his side to the unlikely European Championship glory in 2016 and scored three goals on Portugal’s way to the decider before being substituted due to an injury only after 25 minutes into the game.
Portugal is set to start their World Cup campaign in a fixture against Ghana on November 24, and then face the two-time world football champions Uruguay later in the month. The side will finish its group stage by locking horns with South Korea on December 2.