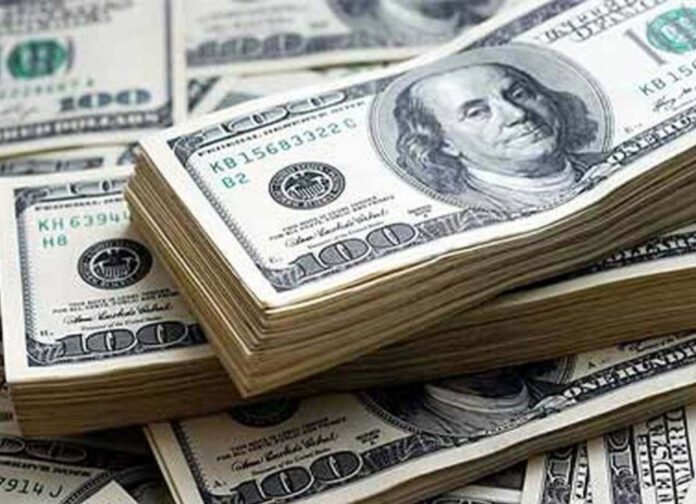 LAHORE
The Pakistan Carpet Manufacturers and Exporters Association (PCMEA) expressing deep concern over the fluctuations in the value of the dollar said that in such an uncertain situation, exporters are facing serious problems.
“Exporters of hand woven carpets are reluctant to negotiate product deals with foreign buyers due to the fluctuating trend in the value of the dollar,” Senior Vice Chairman of the Association Usman Ashraf, Senior Central Leader Abdul Latif Malik, Riaz Ahmed, Ijaz-u-Rahman, Kamran Razi, Saeed Khan and others said in their joint statement issued here on Friday.
They said the government and the State Bank examine the factors of fluctuation of the dollar and take measures to keep it stable at a level so that the exporters can meet the commitments made with foreign buyers. “The dollar’s tendency to fluctuate will hurt exporters who are already selling at very low margins due to the global recession,” they added.
They further said that due to the huge increase in minimum wages, raw material prices and freight charges, we have already been out of competition with our competing countries, which is reducing our exports.
They said that in the neighboring country, there is also a trend of fluctuations in the price of the dollar, but it is of a very minor nature, which does not have much impact on the export deals. The country is currently facing a current account deficit and further reduction in exports in such a situation can prove disastrous for our economy. “To minimize the trade balance, the country needs to promote exports and introduce export-friendly policies,” they suggested.
“It is hoped that the new Finance Minister Ishaq Dar will definitely listen to our requests, while at the same time, the process of payment of refunds will also be speeded up,” they concluded. =DNA