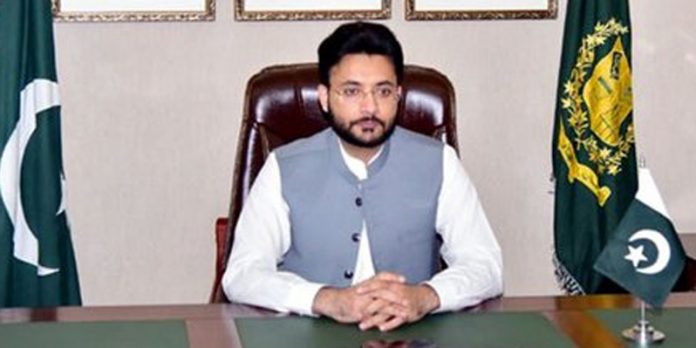 In a tweet, he said that Form 45 would be received in time and no vote would be rejected. He said that opposition’s “Thappa Mafia” was opposing use of technology because EVMs would end the chance of rigging.