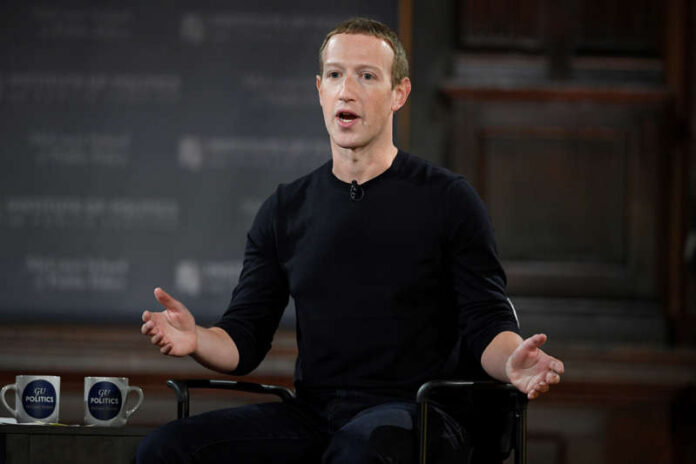 Facebook is still harvesting children’s personal data and targeting teens with “surveillance advertising” despite pledging to end the practice earlier this year, according to new research.

In July, Facebook announced that it would only allow advertisers to target ads to people under 18 based on their age, gender and location. In September, the firm’s global head of safety Antigone Davis reaffirmed this when testifying in front of the US Senate.

“We have very limited advertising to young people,” she said. “You can only actually now target a young person based on their gender, age, or location.”

The new revelations suggest Facebook no longer allows advertisers to directly target children but instead uses data from their online behaviour to power an AI “Delivery System” to optimise targeted ads to them.

“Replacing ‘targeting selected by advertisers’ with ‘optimisation selected by a machine learning delivery system’ does not represent a demonstrable improvement for children, despite Facebook’s claims in July,” an international coalition of civil liberties and child protection organisations wrote in an open letter to Facebook boss Mark Zuckerberg on Tuesday.

“Facebook is still using the vast amount of data it collects about young people in order to determine which children are most likely to be vulnerable to a given ad.”

The open letter stated that the practice was especially concerning as the optimised targeting may include things like weight loss ads served to teens with emerging eating disorders.

“Far from changing their systems to improve things for children, Facebook has yet again put their interests first, unleashed their algorithms and may have actually made things worse for children,” said Dr Rys Farthing, director of children’s policy at digital threat organisation Reset Australia, who led the research. “They seem unable to act in children’s best interests.”

Oliver Hayes, policy and campaigns lead at Global Action Plan, added: “It is deeply cynical to trumpet the end of targeted ads to kids, all the while harvesting teens’ data to fuel powerful ‘optimised’ ads delivered by AI.

“Surveillance ads to kids are invasive, manipulative, and unpopular. Clearly, Facebook knew as much when it announced its July changes. But their attempt to score a PR win while continuing to spy on kids for profit has now been called out.”

China has a missile that was previously thought impossible, report claims