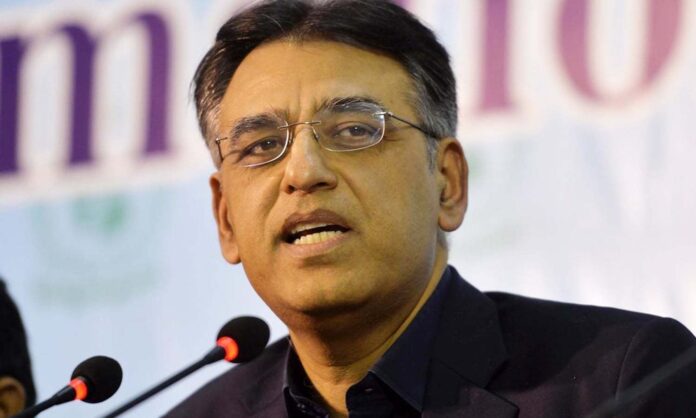 Asad Umer, Pakistan Tehreek-e-Insaaf leader, wrote on twitter that incumbent government has broken all the inflation records.
On Saturday, he criticized the government and said that incompetence and disinterest of the current government is main cause of economy downfall.
Inflation reached all time high level in one week, he wrote, inflation shot up 37 percent on items of basic needs.
He said inflation reached highest level but incompetent ruler remained heedless.