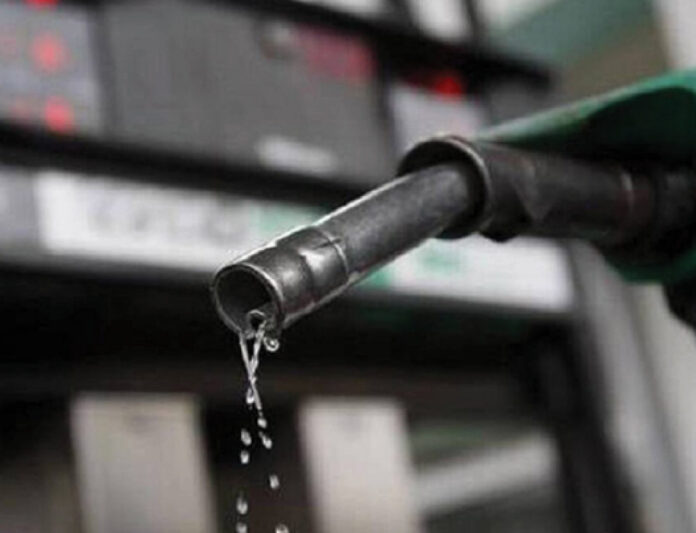 ISLAMABAD
Government is likely to drop the petrol bomb on the already suffering masses by increasing the prices of petroleum products by up to Rs20 per litre.
On August 15, the government increased the petrol price by Rs6.72 per litre, while slashed diesel price by Rs0.51. The price of petrol was fixed at Rs233.91 per litre, diesel at Rs244.44 per litre, kerosene oil is being sold for Rs199.40 per litre, and the price of light diesel oil is Rs191.75 per litre.
The finance division in its statement said that in the wake of fluctuations in petroleum prices in the international market and exchange rate variations, the government had decided to revise the existing prices of petroleum products to pass on the impact to the consumers.
On the other hand, Pakistan had assured the International Monetary Fund (IMF) to gradually increase the levy on petroleum products up to Rs50 per litre. A letter of intent had been agreed upon between Pakistan and the IMF.
Following the signatures of Governor State Bank of Pakistan Dr. Murtaza Syed and Minister for Finance Miftah Ismail, Pakistan had sent Letter of Intent (LoI). Additionally, they confirmed that the fuel tax will be gradually increased to Rs 50 per litre. The government had promised in writing to the IMF that the fuel tax will increase by an additional Rs 10 per litre in September.
According to sources familiar with the development, Pakistan has assured the international lender that government will gradually increase levy on petroleum products to Rs50. Sources further said that the federal government will impose a levy of Rs10 on petrol and Rs5 on diesel from September 1.