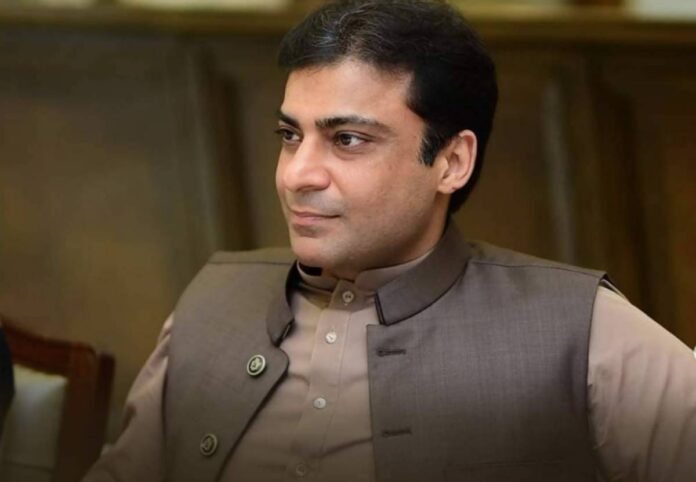 Calling former prime minister and Pakistan Tehreek-i-Insaf (PTI) Chairman Imran Khan ‘egoist’, Pakistan Muslim League-Nawaz (PML-N) leader Hamza Shehbaz said on Saturday that now the cat was out of the bag after the Election Commission of Pakistan (ECP), in its verdict in PTI’s foreign funding case, had disclosed that the declarations of the party’s bank accounts bore Imran’s signatures.

Speaking to newsmen in London, he asked PTI chairman to clarify his position on these disclosures. “Now truth has been sifted from falsehood,” he commented.

He further said he had met his uncle, former prime minister and the PML-N supremo Nawaz Sharif after a gap of three years.

He dispelled the impression that he had come to London after losing the battle for the seat of Punjab chief minister to Chaudhry Pervaiz Elahi.
“I am on a private tour,” he clarified.

Hamza expressed the hope that Imran would stand disqualified by law.