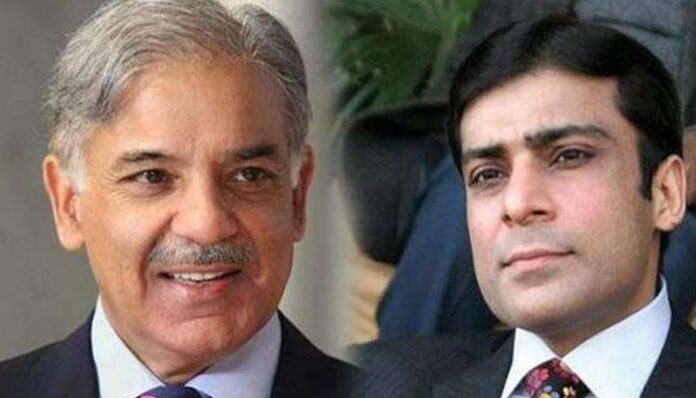 According to judgment, bail of Hamza Shahbaz and Shahbaz Sharif extended up to January 21, 2022.

It is written in the judgment that both should approach concerned court of law for interim bail.

Extension was given on the request of lawyers of applicants.

FIA lawyers had no objection on deadline given for interim bail.

FIA requested to take back Challan submitted by them as the matter was not falling under the jurisdiction of Banking Court which was accepted and Challan was returned yesterday by Banking Court Judge Tahir Rami.

Before this, Banking Crime Court has accepted the request of Shahbaz regarding exception to appear before court in Sugar Mills Money Laundering case.