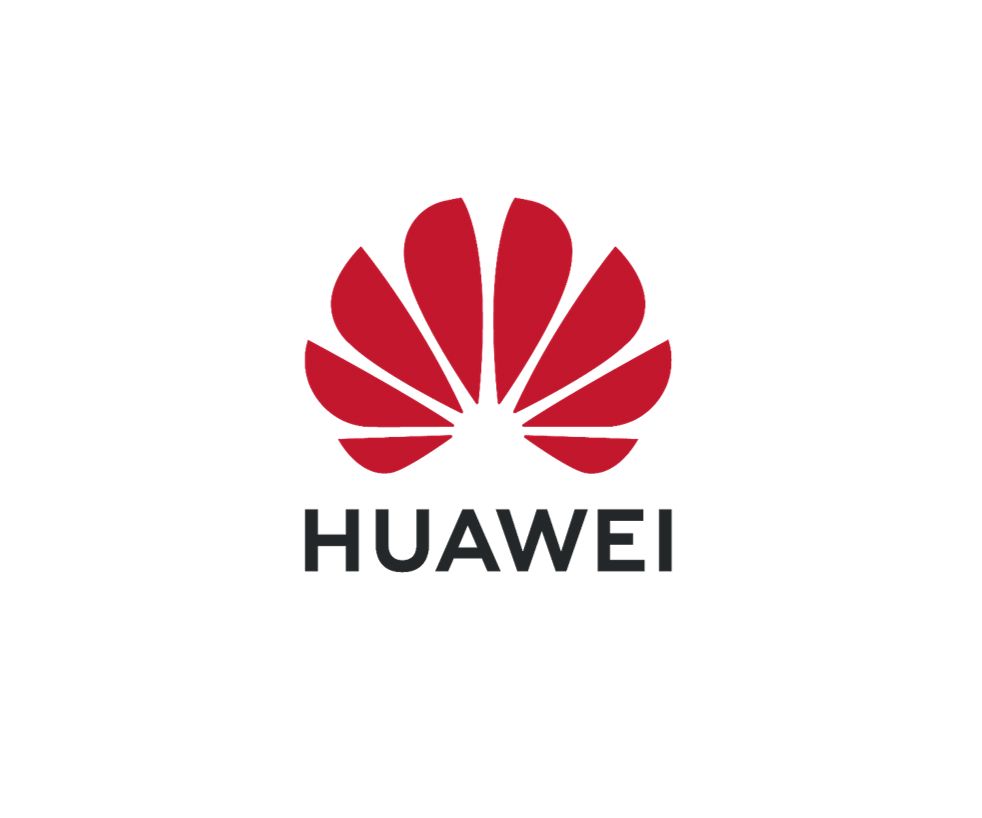 BEIJING : Huawei overtook Samsung and Apple in the second quarter of 2020 to become the biggest smartphone player in the world for the first time.

That’s according to a new report by Canalys which showed that the majority of sales came from China while its international business suffers as a result of US sanctions.

Analysts say that given the massive population of China, success there often spurs companies to a large “global” market share.

“It will be hard for Huawei to maintain its lead in the long term,” said analyst at Canalys Mo Jia. “Its major channel partners in key regions, such as Europe, are increasingly wary of ranging Huawei devices, taking on fewer models, and bringing in new brands to reduce risk.”

The analyst added that “Strength in China alone will not be enough to sustain Huawei at the top once the global economy starts to recover.”

The growth in shipments comes as Huawei struggles to do international business amid pressure from the United States. In 2019, the Chinese tech company was placed on the US Entity List, which restricted its access to American technology.

Thus, Huawei could not use licensed Google Android on its latest flagship devices. The company was forced to release its own operating system called HarmonyOS last year .