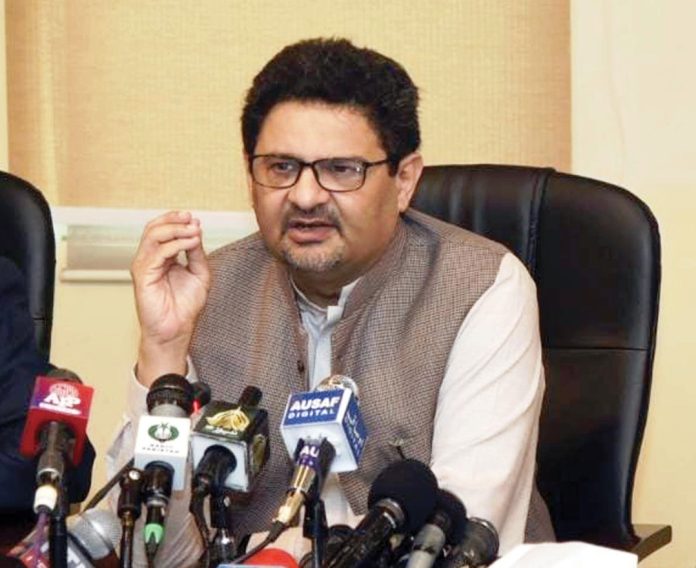 ISLAMABAD
Finance Minister (FM) Miftah Ismail has said inflation and electricity bills will go down in the month of October.
“We had to take difficult decisions to save the country from becoming bankrupt. Now the economy is heading towards right direction. Bringing growth is not difficult but the growth should be stable and robust. There will be curtailment in inflation and electricity bills in the month of October”,he said this while addressing a seminar on prevailing economic situation in the country on Wednesday.
After growth we go to the threat of default, he remarked. Pakistan is in debt trap owing to ill conceived policies, he added.
Economic growth of Pakistan is not stable, he underlined adding our growth hinges on imports.
We imposed super tax for the first time, he said adding we have slapped super tax on larger institutions and sectors.
The previous government provided loans worth Rs 500 billion on soft terms to the affluent people, he claimed.
When we came to power country loan stood at Rs 44000 billion rupees. When we took oath, the country held foreign exchange reserves amounting to 10.3 billion dollars.
No country or institution extends loan if the foreign exchange reserves held by the country is equal to import bill less than three months, he pointed out. We could acquire loan if we had 21 billion dollars in terms of import bill.
He indicated G-20 countries deferred overall loans amounting to 5 billion dollars. Every one including Shahbaz Sharif knew it well that first of all the prices of petroleum products were to be hiked after coming to power.
We have to repay 21 billon dollars loan during the current fiscal year, he observed. The current account deficit soared over 12 billion dollars. When we came to power we needed 36 billion dollars till next June.
He underscored that IMF would have no objection in extending help to the flood victims. The cement factories will be the major beneficiaries if subsidy is allowed on cement.
Subsidy on fertilizers afforded less benefit to farming community and more benefit to factory owners, he remarked.