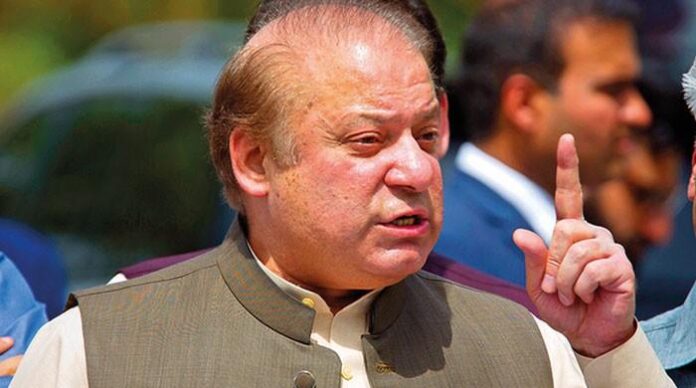 PML-N supremo Mian Nawaz Sharif has accepted that inflation and non issuance of tickets to old loyalists of party led to defeat of PML-N in by polls.

“But still party enjoys popularity in Punjab province, he added.

Maryam Nawaz said that she alone run the campaign of the party in the by polls questioning was running campaign responsibility of her only. The party leadership will have to take important decisions by learning lesson from mistakes.

An important meeting of PML-N was held under Nawaz Sharif in London on the matter of humiliating defeat to PML-N in by polls in Punjab.

Maryam Nawaz while informing the meeting about the causes leading to party defeat in by polls said was launching campaign for by polls responsibility of her alone. What I could do I launched forceful campaign under your and party leadership directions.

Nawaz Sharif while appreciating Maryam Nawaz said “ you ran the excellent and forceful campaign. I appreciate you.

We will evolve new strategy along with our coalition partners, he added.

Raising objection by Imran Khan over Election Commission despite winning the by polls is tantamount to “Khisyani Billi Khamba Noche, he remarked.

Now party loyal and strong candidates in their constituencies will be our candidates, he announced.