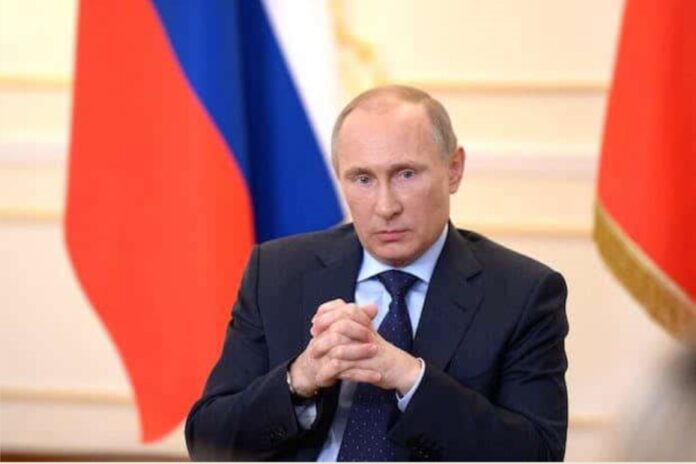 Daily Trust reports that Putin made the pledge known when he received the Nigerian ambassador to Russia, Professor Abdullahi Shehu, who presented a letter of credence to him at the Grand Kremlin Palace.

He said Russia would do all it can to support Nigeria in combating terrorism and counter religious extremism across the country.

The meeting of Iran, France, Germany, Britain, Russia and China is in a format known as the Joint Commission which has bookended previous rounds of talks. The Iranian official said the meeting would be held around noon (1100 GMT). The aim is to resume the talks next week, the European diplomat said.

“The Europeans want to return to their capitals for consultations … We are ready to stay in Vienna for further talks,” an Iranian official close to the talks told Reuters.

On the fourth day of indirect U.S.-Iran talks on bringing both nations fully back into the deal, the United States and Iran both sounded pessimistic about the chances of reinstating the deal, which former U.S. President Donald Trump abandoned in 2018.