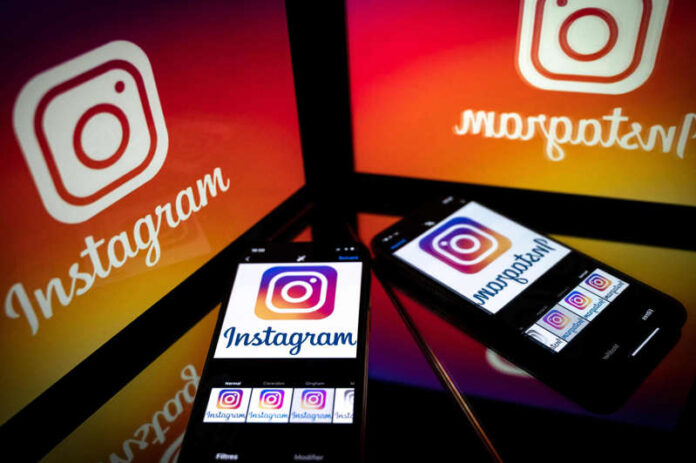 After weeks of testing, two of the world’s most popular social media apps, with nearly 4 billion users combined, on Wednesday will start letting users decide if they want to hide the number of “likes” on other users’ posts, hide the feature on their own posts, or make no changes.

You will also be able to change whether to hide “likes” on a per-post basis on both platforms. You can hide the like counts in the new Posts section in Settings.

The head of Facebook-owned Instagram, Adam Mosseri, told reporters the option to hide likes had been on its radar since late 2019 but got derailed due to the pandemic. Mosseri said that while the hiding option during the recent testing didn’t affect the experiences for millions of users, it did end up being pretty polarizing.

“Some people really liked it, and some people really didn’t,” Mosseri said. “For those who liked it, it was mostly what we had hoped, which is that it depressurized the experience; for those who didn’t, they used likes to get a sense of what was trending, what was relevant in Instagram, and on Facebook, and they’re super annoyed that we took it away.”

So the solution? “(W)e’re going to give people both on Facebook and on Instagram the option so they can decide,” he said.

Mosseri’s comments about hiding “likes” come as Facebook is facing increasing scrutiny for its possible plans of creating an Instagram for kids and as Facebook holds its annual shareholders gathering on Wednesday as the company continues to make plenty of cash for its investors.

Mosseri reportedly said they are still going forward with plans for an Instagram for kids. “I have to believe that it is better for everyone involved to give parents oversight and transparency and control into kids using Instagram than to pretend like they’re not lying about their age today,” he said.

By late 2019, Facebook and Instagram both began testing hiding “likes” counts on users’ posts. “Likes,” as well as comments and views of posts on the platforms, have created a surge of social media influencers who cash in not only for themselves but occasionally for brands. Those features have also spawned violent, hateful, and misinformed content that both platforms have struggled to rein in.

Facebook loses nothing by hiding likes
The opt-in or opt-out of “likes” a no-lose situation financially for Facebook as influencers and brands will still be able to make money, said Karen North, a professor who teaches about the nuances of social media at the University of Southern California. But, hiding “likes” also removes an important tool that helps create a sense of community for many users.

North said Facebook is trying to address the constant criticism and research that features such as “likes” can affect a person’s mental health and cause anxiety and depression. But, even as Facebook is hiding “likes” to curb “social comparison” – how users measure themselves to others on social media – North said users also look for “social cues” that include “likes” and view counts to understand what’s popular, like rising pop star Olivia Rodrigo.

“I think the vast majority of people will keep (likes) on,” North said. “I’m curious to see how many people would completely turn off the likes and remove that part of social experience.”

Will Facebook and Instagram users hide likes?
Mosseri said that he actually expects those hiding “likes” to “turn it on and off and on and off.”

“There is no rigorous research that suggested that likes are bad for people’s well-being. We just heard qualitative feedback that people were worried about it too much,” Mosseri said.

He added that the decision to hide “likes” was not driven by engagement or revenue, but rather by sentiment. The decision also had a focus on young people and creators and not so much on businesses or brands.

“I was more focused on how they use and how they felt about the experience more than the other groups,” he said.

Mosseri also said that creators overall were split on hiding “likes” as the issue was more polarizing than in the broader population who use the apps including some “up-and-coming creators” who expressed some concerns.

But Mosseri said some creators including pop star Katy Perry, who has 120 million Instagram followers asked, “How can I help? What can I do?” Facebook said it’s also funding more external research about users’ experiences on Instagram and is requesting research proposals from academics and nonprofits.

When asked if Facebook and Instagram are looking into making hiding “likes” a default for users under 18, Mosseri said it’s something he assumes they will explore, but even that comes with some caution.

“We have to be careful because teens tend to be very sensitive to feeling like they’re being coddled to,” said Mosseri, adding that he could possibly see that backfire very quickly. “We’re always looking at the effects of what we build on people’s lives and we want to make sure we’re doing all we can to optimize the good and minimize the bad.”