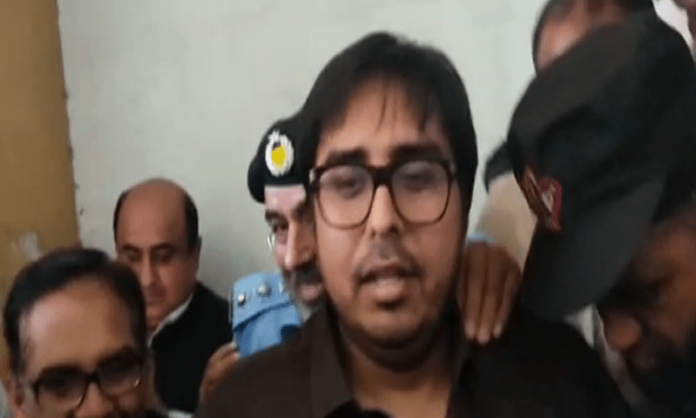 An Islamabad district and sessions court on Friday rejected the police’s request to extend PTI leader Shahbaz Gill’s physical remand and sent him to jail on judicial remand.

Gill was arrested on Tuesday afternoon at Banigala Chowk in the capital after a video clip of his controversial remarks, aired on ARY News, went viral on social media. He was subsequently booked on charges of sedition and inciting the public against the state institutions.

On Thursday, another charge of disappearing evidence and giving false information was added to the first information report registered against Gill, officials from capital police told Dawn.

Gill was presented before Judicial Magistrate Umar Shabbir today upon the expiry of his two-day physical remand, while PTI members gathered outside the court and raised slogans in his favour. Before the hearing began, his hand cuffs were removed and he was allowed to meet his legal team.