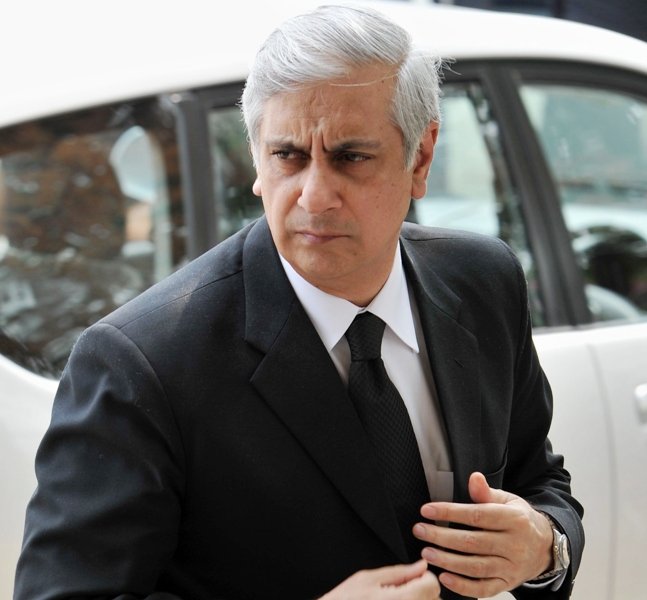 Renowned lawyer Irfan Qadir has said that it is not easy for PTI chairman Imran Khan to get pardon in the contempt of court case.

Expressing his views on today’s contempt of court proceedings against Imran Khan, he said that PML-N leaders Nehal Hashmi, Talal Chaudhary and Daniyal Aziz had also sought pardon. “How can it be possible that you accept apology in one case and do not accept in another case while both cases are identical?” he queried.

Irfan Qadir said that Imran Khan had sought an apology nine years ago. “This matter cannot be closed easily. There is an example of convicting people in the contempt of court case,” he maintained.