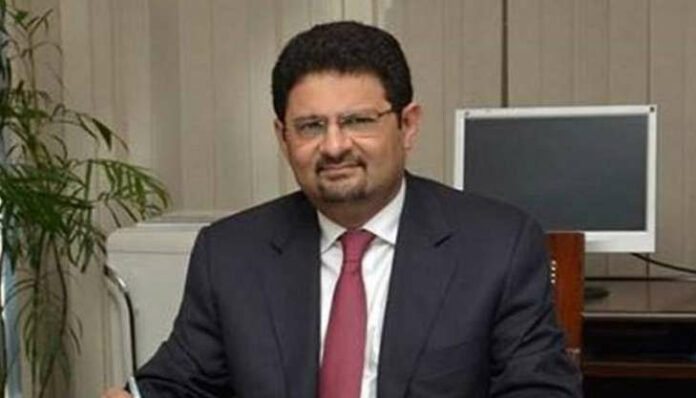 Online
ISLAMABAD
Finance and Revenue Minister Miftah Ismail on Saturday said the government is aiming at bringing car dealers, beauty salons and restaurants under the tax net after due consultations with stake holders.
“To bring small shopkeepers & jewelers into the net I talked to their associations and did so with their agreements,” Miftah said in his tweet on Saturday.
“Now I will bring in real estate brokers, builders, housing society developers, car dealers, restaurants, salons etc in the net. But nothing forced. With consultation,” he added.
Earlier on Friday, Prime Minister Shehbaz Sharif announced imposition of 10 percent “Super Tax” on 13 large industries, and additional tax on affluent persons who earn more than Rs150 million annual incomes at the rate of one to four per cent for generation of more revenue.
The super tax, as per government, is a one-time tax aimed at poverty alleviation and would be imposed on high earning industries and sectors, including cement, steel, banking, airlines, textile, automobile assembly, sugar mills, beverages, oil and gas, fertilisers, cigarettes, chemicals, and LNG terminals.