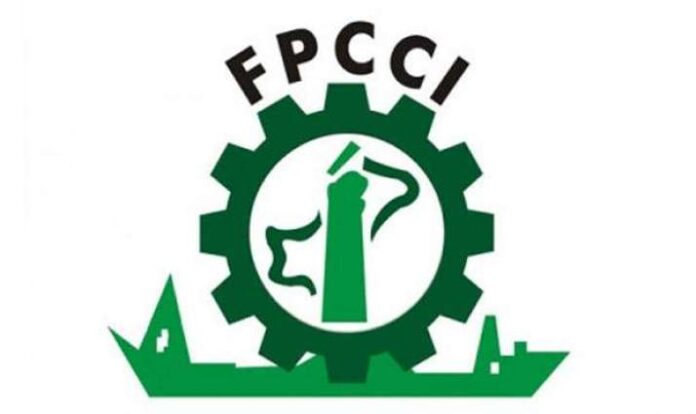 Mian Nasser Hyatt Maggo, President FPCCI, has expressed his deep concerns over the approach of the government for not taking the apex business, industry and trade body of Pakistan into the consultative process over mini budget; and, what will it entail! This effectively keeps all the stakeholders out of loop, he added.

FPCCI President said that there are strong rumors that the government will also facilitate only the selected vested interests in the planned mini budget next week. If all measures demanded by IMF are implemented, the people of Pakistan and the SMEs will have to endure an enormous burden of Rs. 800 billion, he added.

Mian Nasser Hyatt Maggo, referring to the announcement made by Finance Minister Shaukat Tarin, said that there is no way the current state of economy can withstand an additional burden of Rs. 350 billion in taxes and the economy will collapse; and, the government would have to take the stakeholders into the consultative process to rekindle the process of economic growth after much damage.

Mian Nasser Hyatt Maggo said that the Finance Minister should immediately start the consultative process with FPCCI over the planned mini budget. FPCCI has always kept the doors of the apex representative trade body of Pakistan open; but, the government has never paid any heed to the mutually-beneficial proposals we have put forward, he added.