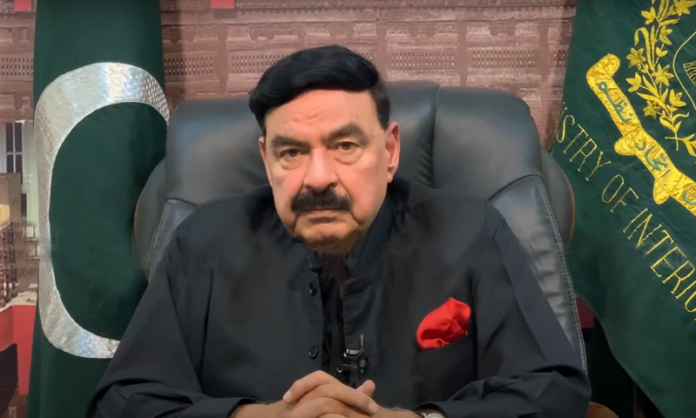 Former interior minister Sheikh Rashid has said nation does not want to see the picture of Pakistan military leadership with the thieves.

“those who used derogatory and insulting language against the army are sitting on driving seat of the country”, he added.

He tweeted “ NAB laws have been amended by bringing the criminals and culprits into power who used to hurl defamatory and derogatory remarks against the army.

Those who are advising us to curtail tea consumption to one cup and eat half chapatti take additional budget for the decoration of their homes. Splits have started appearing among coalition partners. PPP has disappeared after throwing PML-N in political ditch.