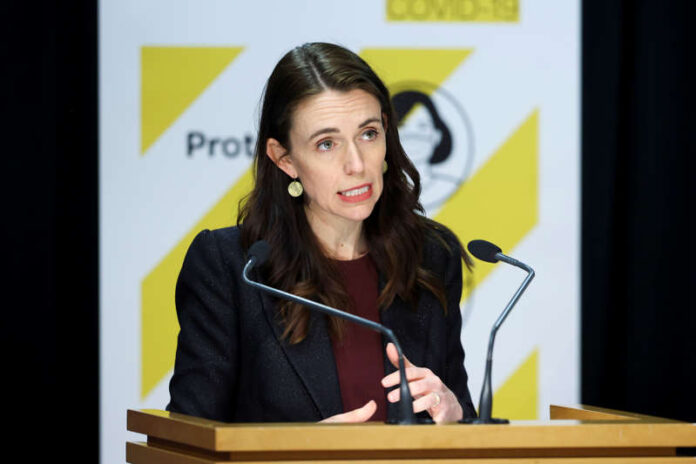 New Zealand authorities said Friday they shot and killed a violent extremist after he entered a supermarket and stabbed and injured six shoppers.

Prime Minister Jacinda Ardern described the incident as a terror attack. She said the man was a Sri Lankan national who was inspired by the Islamic State group. She said he was well known to the nation’s security agencies and was being monitored around the clock.

She said that by law, the man was not allowed to be kept in prison.

Auckland is in a strict lockdown as it battles an outbreak of the coronavirus. Most businesses are shut and people are generally allowed to leave their homes only to buy groceries, for medical needs, or to exercise.

One bystander video taken inside the supermarket records the sound of ten shots being fired in rapid succession.