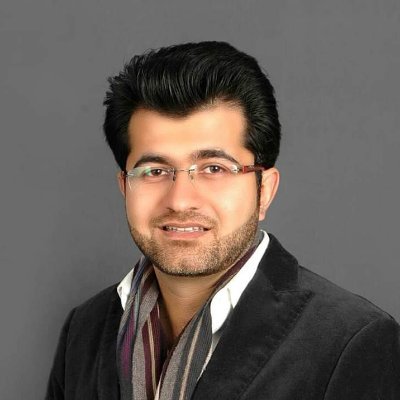 Chairman Senate standing committee on trade Zeeshan Khanzada on Monday said that Pakistan is a peaceful country and thousands of tourists visit Pakistan to witness it.
During a meeting with PTI Social Media Activists, he said that Pakistan has made huge sacrifices for world peace which should be appreciated globally.
“Some conspiratorial elements want to spoil these sacrifices for their nefarious motives” he added.
Khanzada said that Social media activists should play their active role to counter such elements.
Talking about China Pakistan Economic Corridor (CPEC), he said that project will change the destiny of Pakistani people. Efforts are being made to reach out to the people of KPK through this project.
He said that internal and external conspiratorial elements would fail in their nefarious aims and we would fight such elements resolutely.