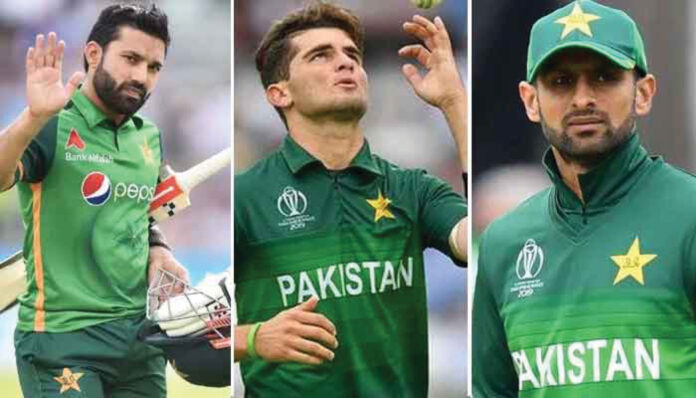 LAHORE
The Pakistan Cricket Board (PCB) has reviewed the domestic match fees policy for players who have central contracts with the board, according to which they will be entitled to the same match fee, for playing domestic cricket, as other cricketers.
A few years back, the PCB had decided that if a centrally contracted cricketer plays domestic cricket, he/she would be given 50% of the match fee, as per their central contract, for playing in a domestic cricket match.
The PCB had taken this decision to attract cricketers who had central contracts with the board to play in domestic matches.
The PCB, however, has abruptly changed the policy, as per reports, and has decided that the players who enjoy central contracts will be paid the same amount of domestic match fees as everyone else.
When contacted, the PCB said it has ended the discrimination of perks and salaries at all levels with the new policy.
The PCB said that the seniority slab system to determine match fees was no longer applicable, adding that if the compensation for playing in international matches was the same then the same practice should also be adopted when it comes to domestic matches.
PCB promotes Hassan Ali, Mohammad Rizwan to category A
Earlier on July 2, the Pakistan Cricket Board (PCB) had announced the much-awaited central contracts for the men’s team, promoting fast bowler Hassan Ali and wicketkeeper Mohammad Rizwan to category A following their stellar performances in the recent series.
The PCB had released the details of the contracts after the Governing Board’s approval of the 2021-22 fiscal year’s budget. The 12-month contracts will run from July 1, 2021 to June 30, 2022.
“It is an enhanced and performance-based central contract list 2021-22 for 20 elite male cricketers, including three emerging cricketers, in which match fee across all formats has been equalized,” the statement had said.
The list was finalised by the panel that comprised Director – International Cricket, Zakir Khan, chief selector Muhammad Wasim and Director – High Performance, Nadeem Khan, who also consulted Head Coach Misbah-ul-Haq and captain Babar Azam as part of the process.