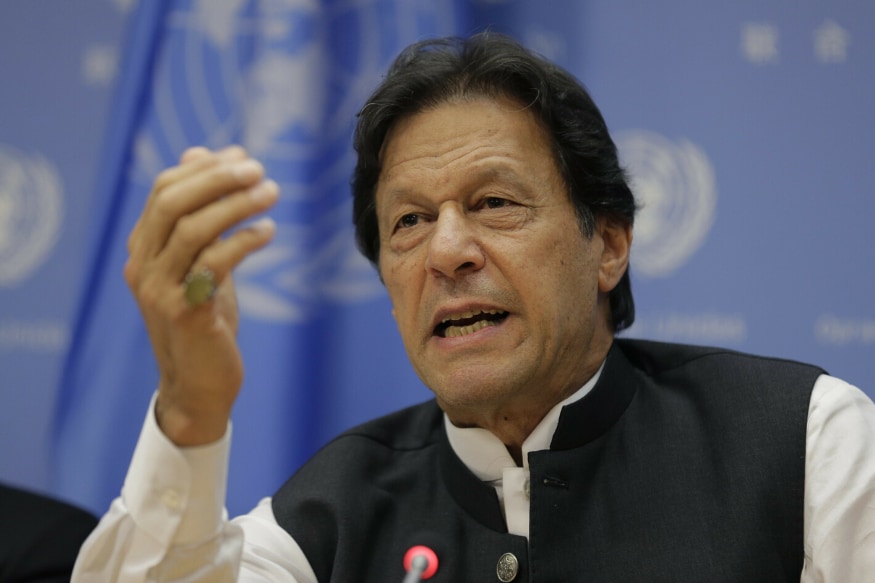 ISLAMABAD : Prime Minister (PM) Imran Khan has summoned meeting of Council of Common Interest (CCI) on August 06.
The PM Imran Khan will preside over the meeting. 8 point agenda will come under the discussion in the meeting.
The meeting will be attended by all the four chief ministers, federal ministers, attorney general of Pakistan and senior officials.
Strategy against corona virus at national level, matter of handing over lower portion Chashma canal control to Punjab, amendment in minerals act-1948 and amendment in OGRA ordinance-220 will come under discussion.
Decisions taken in previous meeting on water issue in provinces, implementation on decisions taken regarding HEC after 18th amendment, implementation on decisions on public welfare related projects and health and implementation on decisions related to tax, LNG import and other matters will be reviewed in the meeting.
Review report of council of common interest 2017-18 will be presented in the meeting.