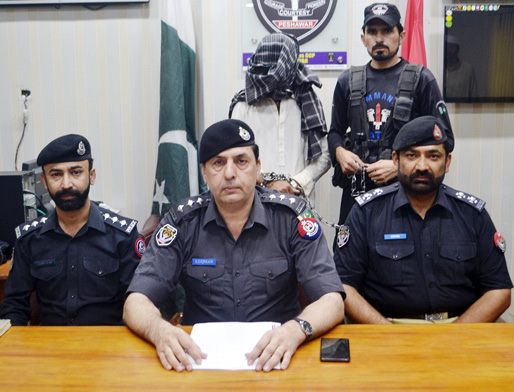 PESHAWAR: The Chamkani Circle Police on Thursday solved a blind murder case and arrested the accused involved in killing of his uncle. Deputy Superintendent of Police (DSP), Luqman Khan said that Shahpur Police Station had launched an investigation after reports about killing Lal Bath Khan two days ago. The accused had killed his uncle in the wee hours of the morning with a knife. The police arrested the accused identified as Rehan and registered a case against him. Our Correspondent