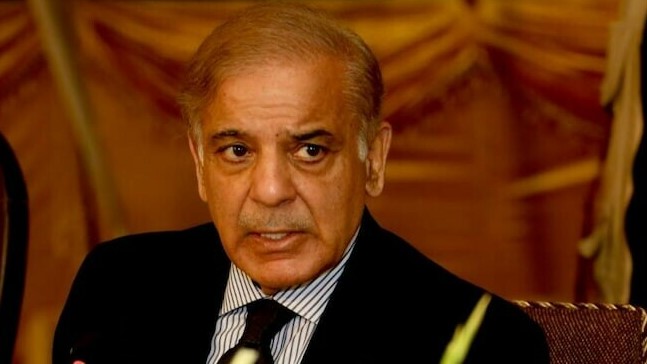 Upon the directives of Prime Minister Muhammad Shehbaz Sharif, power supply in 46 flood-affected grid stations out of a total of 81 power grid stations of different power distribution companies had been restored.

Under the prime minister’s directives, all the relevant officials of the Power Division had been tasked with the restoration of power supply in the affected areas.

The power supply restoration work had been expedited on an emergency basis in the flood-hit areas. The prime minister is personally monitoring the restoration work and daily reports are being submitted in this regard.

According to details, initially, a total of 881 feeders of 11 KV power had been affected during the monsoon rains and floods affecting supply to about 975,000 consumers, however, 475 feeders had been restored, with power being supplied to 70600 consumers.

Power supply in 46 power grid stations restored under PM’s directive
To avoid power electrocution incidents, work on 35 grid stations in the flood-affected areas had not commenced yet. These included; 25 grid stations in Balochistan, 5 each in Sindh and Khyber Pakhtunkhwa.

Power supply in 46 power grid stations restored under PM’s directive
The restoration work was also in progress from Sibbi to Mach transmission line.

Two supply lines of Peshawar Electric Supply Company from Chakdarra to Barikot and from Swat to Matta would be restored till September 10 whereas Madyan power grid station would be restored with power supply from Daral Khwar power generation plant.

Moreover, under the PM’s directive, contact numbers of all the chief executives and the relevant authorities of the power distribution companies had been placed on the websites and published in newspapers for the general information.