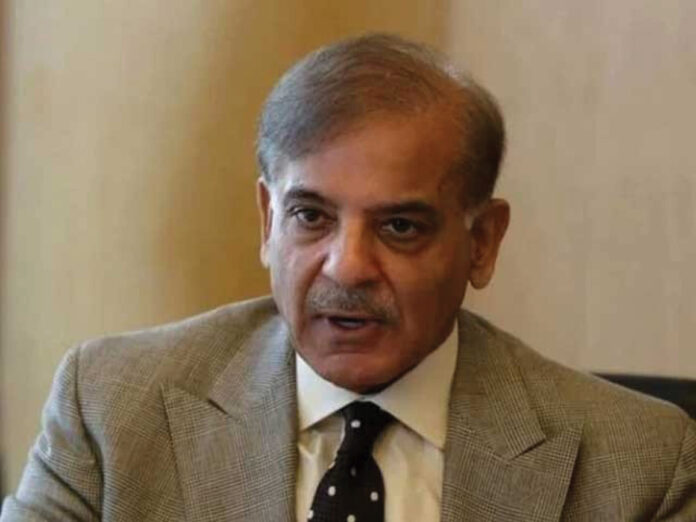 LAHORE
President Pakistan Muslim League – Nawaz (PML-N) Shehbaz Sharif said that price hike in petroleum products is economic terrorism.
He said this on Sunday while referring to the recent increase of Rs3 in petrol and petroleum products which the government had introduced a day earlier (Saturday). The PML-N leader said that the further increase in petrol prices is equivalent to waging war of terrorism against the poor public of the country.
The public is not being granted relief even after the fall of petrol prices in global market. Shehbaz said that the price hike is also done by Imran Niazi in a “benevolent” manner. The inefficient, incompetent and corrupt administration has pushed the public into the morass of inflation.
Earlier on Saturday, the government had jacked up the price of petrol by Rs 3.01 per litre with immediate effect. According to a statement issued by the Finance Ministry, the government absorbed the oil price-hike in the international market and decided to make partial increase in the prices of petroleum products in order to provide relief to the end consumers.
The petroleum products were showing fourth straight weekly gain and witnessed an increase of 6.2 percent just in last week in the international market, presently, at the highest level since last year. The statement said, the existing Sales Tax rate and Petroleum Levy on various petroleum products in Pakistan were much below than the budgeted targets.
It said, against the recommendations of Oil and Gas Regulatory Authority (OGRA) for increase of Rs 5.52 per liter in the petrol and Rs 6.19 per liter in High Speed Diesel, the prime minister had directed to absorb the international prices through further cut in Sales Tax from last fortnight.
According to a notification issued in this regard, the new price of petrol will be Rs 147.83 per litre. The prices of high-speed diesel (HSD) were increased by Rs3 per liter and will now cost Rs144.62 per liter. The price of kerosene oil was also increased by Rs3 per liter to Rs116.48 per liter. In addition, light diesel oil will cost Rs3.33 more and will thus be priced at Rs114.54 per liter.