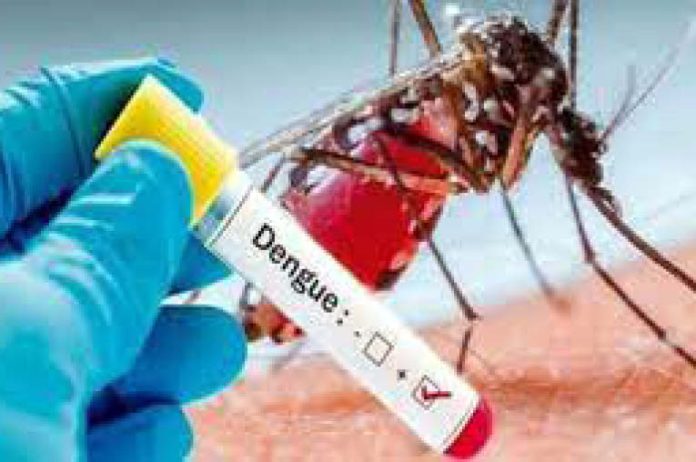 Seven more dengue cases were reported in Rawalpindi during the last 24 hours, raising the tally of confirmed cases to 4,731.

District Coordinator Epidemics Prevention and Control(DCEPC), Dr Sajjad Mehmood on Thursday said that 33 patients were admitted to the city’s allied hospitals, including 15 to the Benazir Bhutto Hospital(BBH),14 to the District Headquarters Hospital, and four to the Holy Family Hospital(HFH).

He informed that out of the total admitted patients, 22 were confirmed cases, with 16 belonging to Rawalpindi.
In collaboration with allied departments, the health officer added that the district administration had registered 18 FIRs, sealed seven premises, issued Challans to 12, notices to 613, and a fine of Rs 472,500 imposed on violations of anti-dengue SOPs from November 17 to date.