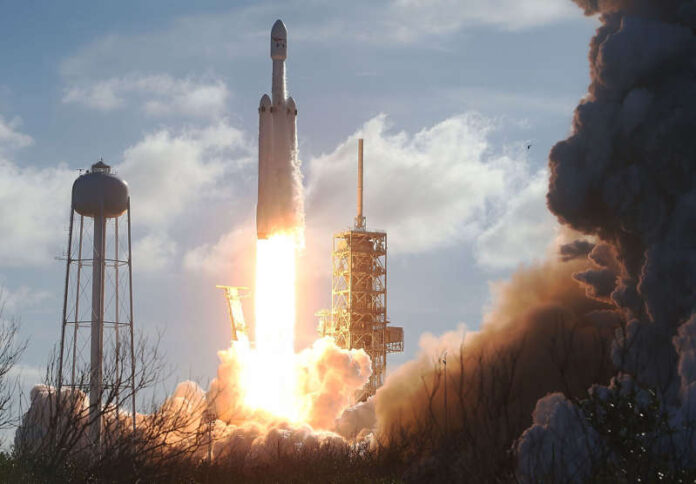 The contract for the Europa Clipper mission, scheduled to launch in October 2024, is worth $178 million, the National Aeronautics and Space Administration said Friday in a statement. The moon is approximately 390 million miles (630 million kilometers) from Earth, with the journey expected to take more than five years.

Europa is among NASA’s top scientific efforts, given the enormous amount of saltwater that lies below its icy surface. The Europa Clipper spacecraft will produce high-resolution images of the surface, determine the moon’s composition and scan for geologic activity, NASA said. It will hunt for subsurface lakes, measure the moon’s shell, and determine the depth and salinity of the ocean.

Space Exploration Technologies Corp., based in Hawthorne, California, has become a favored NASA contractor in recent years, transporting cargo and crews to the International Space Station.