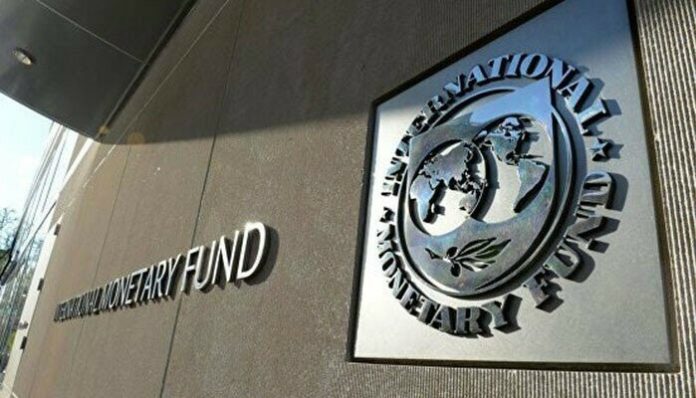 ISLAMABAD
The chances of the revival of the International Monetary Fund (IMF) loan program for Pakistan have brightened after, what the finance ministry terms, a successful round of negotiations with the IMF staff mission.
IMF’s Resident Representative to Pakistan Esther Perez Ruiz has said that major progress was made on budget targets for the next fiscal year during discussions with the Pakistan authorities. “Discussion between the IMF staff and the authorities on policies to strengthen macroeconomic stability in the coming year continue,” said Ruiz.
The talks were held via video link between the IMF staff mission and the Pakistani economic team, led by Finance Minister Miftah Ismail. Earlier, the IMF had expressed reservations about the budget 2022-23 soon after it was tabled in the National Assembly on June 10.
Officials of the Ministry of Finance tried to address the reservations after which major progress was made. An agreement on the targets of the budget set by the IMF has also been reached. “We have now locked the budget in consultation with the IMF,” Miftah Ismail told reporters on Wednesday.
Earlier, Federal Board of Revenue (FBR) Officials Shakeel Ahmed said that the government was preparing to amend the draft budget proposals to meet the demands set by the IMF.
The federal government had lowered the number of tax slabs from twelve to seven and allowed a relief of Rs47 billion to the salaried person, but the IMF expressed concerns over the budgetary measure.
The Fund instead urged the government to increase its tax collection from the salaried person by Rs125 billion. The IMF would not revive its program for Pakistan until the relief granted to salaries persons is reversed, said Shakeel Ahmed. Miftah Ismail later confirmed the conditions set by the IMF but insisted that the tax exemption for salaried individuals earning up to Rs1.2 million annually would not be withdrawn.