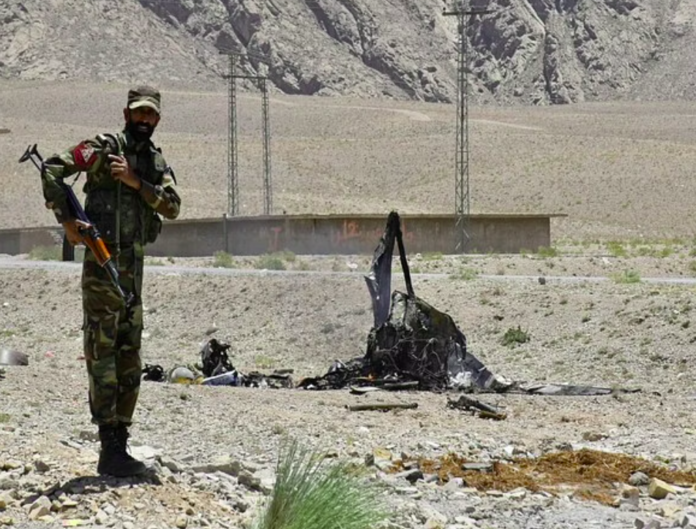 Two Pakistani soldiers died on Monday in an attack carried out by terrorists at a check post in North Waziristan, a local media reported.

“On May 23, terrorists carried out a fire raid on a military post in general area Mir Ali, North Waziristan District. Troops initiated a prompt response,” according to a press release issued by the military’s media wing Inter-Services Public Relations (ISPR).

Earlier on April 15, seven Pakistan Army soldiers had died after terrorists ambushed a military convoy near the Afghanistan border in North Waziristan.

The military’s media wing had said terrorists ambushed a vehicle of security forces in the Isham area of the tribal district on April 14. The troops had promptly retaliated by effectively engaging the attackers. And in the encounter, four terrorists were killed, according to ARY News.

Recently, terrorist activities have been increased in Pakistan border areas, especially in the North Waziristan district, according to the country’s vernacular media.

Further, terrorist organizations like the banned Tehreek-i-Taliban Pakistan (TTP) and the Islamic State of Iraq and Syria (ISIS) have also been working from the Afghan bases, planning attacks against Pakistan.

Earlier, a total of 105 army personnel lost lives in such terrorist attacks within the first three months of this year, recording 97 soldiers and army officers, according to Pakistan Vernacular Media. (ANI)

This report is auto-generated from ANI news service. ThePrint holds no responsibility for its content.