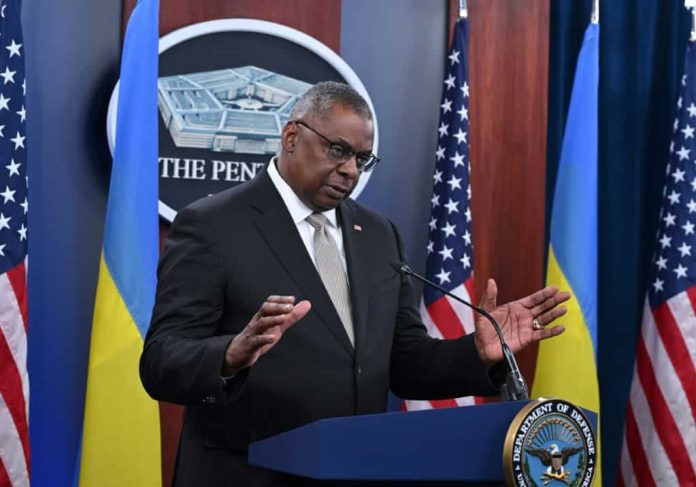 Cambodia
US Defense Secretary Lloyd Austin met his Chinese counterpart Wei Fenghe in Cambodia on Tuesday as the two sides move to keep tensions in check.
The meeting on the sidelines of a conference of defence ministers in Siem Reap — which lasted for an hour and a half — was the first between Austin and Wei since June, before a visit by US House Speaker Nancy Pelosi to Taiwan sparked fury in Beijing. But China and the United States have since sought to lower the temperature with meetings between top officials, and a senior US defence official characterised the talks between Austin and Wei as “productive” and “professional”.
“Both sides agreed that it’s important that our countries work together to ensure that competition does not veer into conflict”, but “competition remains the defining feature of the relationship”, the official told journalists.
Austin sought the “reopening of a number of military-to-military dialogues and mechanisms to help manage that competition responsibly”, the official said, referring to steps that were scrapped by Beijing following Pelosi’s visit.
The two sides “agreed on the importance of restarting a number of these specific mechanisms that they discussed, and we’ll look forward to seeing those implemented in the months ahead.”
The Austin-Wei talks came after Joe Biden and Xi Jinping met for three hours at a Group of 20 summit in Bali on November 14, the first in-person talks between the leaders of the world’s two largest economies since they each became president.
That was followed by a meeting between Xi and US Vice President Kamala Harris at an Asia-Pacific summit in Bangkok.
In August, Taiwan announced plans for a record increase to its defence budget after China conducted huge military drills in response to Pelosi´s visit to Taipei.
Taiwan lives under constant threat of invasion by China, which claims the democratic island as part of its territory to be seized one day — by force if necessary.