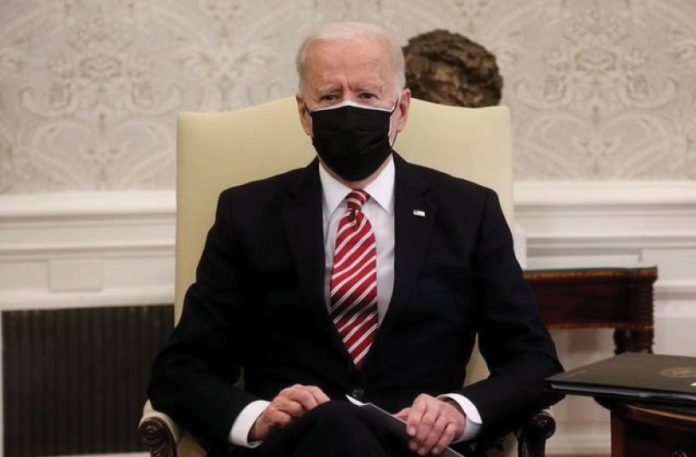 ‘very mild symptoms’
LONDON
US President Joe Biden tested positive for COVID-19 on Thursday morning, the White House said in a statement.
The president is “experiencing very mild symptoms” and is taking Paxlovid.
When administered within five days of symptoms appearing, Paxlovid, produced by Pfizer, has been proven to bring about a 90 percent reduction in hospitalizations and deaths among patients most likely to get severe disease.
He will isolate at the White House and continue to carry out all of his duties fully during that time, the statement said.
Biden has been fully vaccinated and has received two booster vaccinations.
His diagnosis comes a week after his tour of the Middle East during which he visited Israel, Palestine, and Saudi Arabia.
The White House told the office of Israeli Prime Minister Yair Lapid that the president would refrain from shaking hands during the tour due to a surge in COVID-19 cases in the US and in Israel, the Jerusalem Post reported.