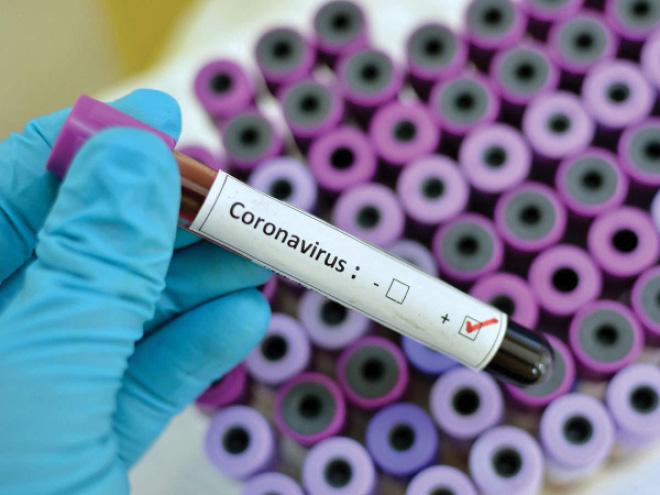 333 people were infected by corona virus while two casualties were reported during the last 24 hours in the country.

The COVID-19 positivity ratio in Pakistan witnessed a slight decline a day after nearing 3%, as the country reported lesser cases during the last 24 hours as compared to the last three days, National Institute of Health, Islamabad (NIH) data showed Tuesday morning.

85 patients are stated to be in critical condition.