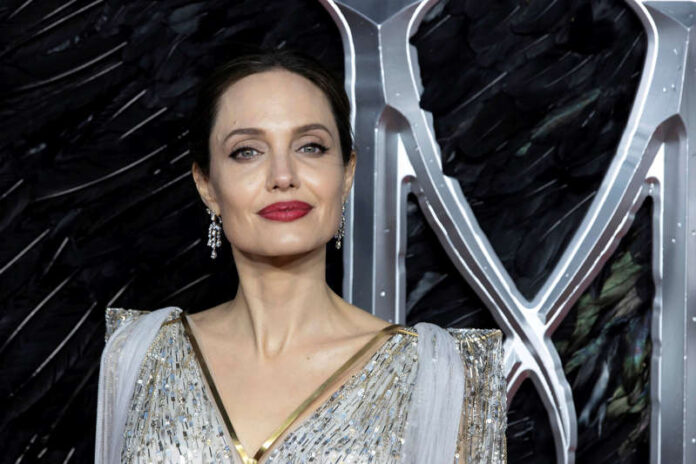 The “Maleficent” actress joined Instagram Friday and for her first post, she shared a letter she said she received from a teenage girl in Afghanistan.

“Right now, the people of Afghanistan are losing their ability to communicate on social media and to express themselves freely,” Jolie captioned the post. “So I’ve come on Instagram to share their stories and the voices of those across the globe who are fighting for their basic human rights.”

The girl, whose name was redacted, writes about how she’s fearful the return of the Taliban will prevent her from going to school, saying “we are all imprisoned again.”

Jolie, who stars in the upcoming Marvel movie “The Eternals,” recounted her time in Afghanistan a couple weeks before the September 11 attacks when she had met with refugees escaping the Taliban’s rule.

“It is sickening to watch Afghans being displaced yet again out of the fear and uncertainty that has gripped their country,” she wrote. “To spend so much time and money, to have blood shed and lives lost only to come to this, is a failure almost impossible to understand.”

Last week, Taliban fighters marched into Afghanistan’s capital city, signaling a collapse of the Afghan government two decades after the U.S. invaded the country in the “war on terrorism.” Shortly after, U.S. troops had evacuated the American embassy to the Kabul airport. The scene at the airport rapidly deteriorated as civilians frantically attempted to flee as the capitol city was taken over by the Taliban.

“Like others who are committed, I will not turn away. I will continue to look for ways to help. And I hope you’ll join me,” Jolie ended her post.

The Academy Award winning actress’ Instagram page quickly garnered over a million followers and her first post received over 25,000 likes in under an hour.

Jolie joins other public figures who are also speaking out about the situation in Afghanistan.

On Tuesday, Prince Harry and Duchess Meghan issued a joint statement on their Archewell website to rally action to “alleviate suffering” and “prove our humanity” in the context of today’s global issues, including the recent Taliban takeover of Afghanistan.

“The world is exceptionally fragile right now. As we all feel the many layers of pain due to the situation in Afghanistan, we are left speechless,” the joint statement read. “When any person or community suffers, a piece of each of us does so with them, whether we realize it or not.”