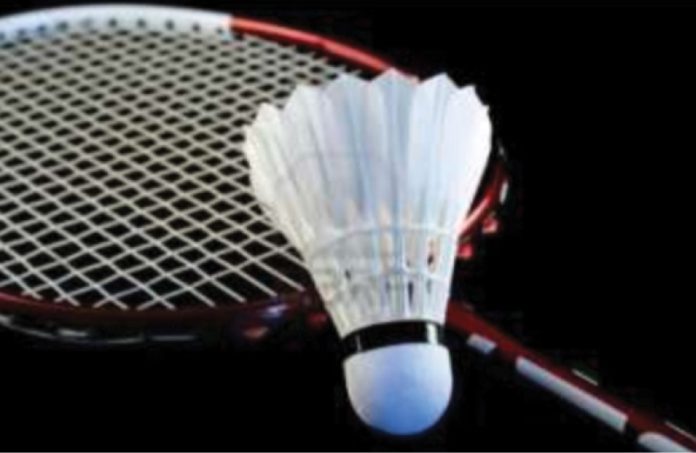 Larkana
Badminton tournament was organized in Mubasher Club of Jacobabad in connection with Independence Day
The special guests were Dr. Ghulam Muhammad Chana and Khalid Soomro,
The final of the tournament was played between the pair of Talib Domki, Dr. Niaz Soomro and Shakoor Odho, Sabir Soomro, which was won by the team of Talib Domki and Dr. Niaz Soomro.
Dr. Ghulam Muhammad Chana presented the winner trophy to the winning pair.
Dr. Liaqat Abro was declared the best player of the tournament and received the award.
Agha Ghulam Mustafa, Zulfiqar Achakzai, Younis Gopang, Amanullah Odhanu, Aftab Shah and other players of the tournament were also awarded prizes.